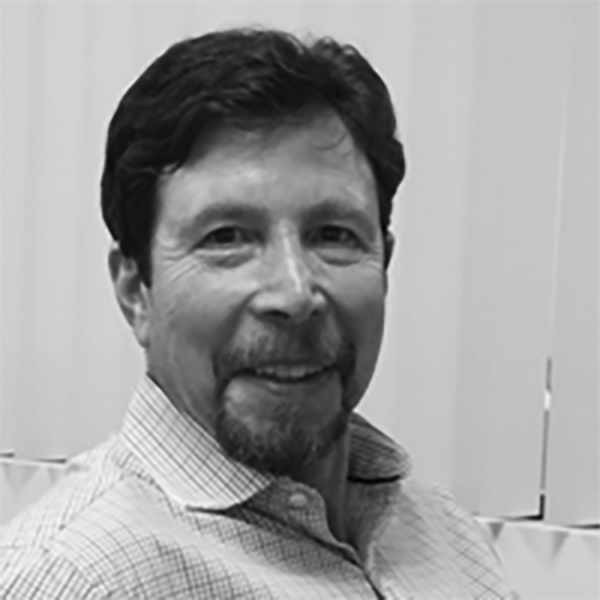 Ken Widder has been Chief Executive Officer at Sydnexis since 2017. Ken is an M.D. with over 30 years of experience working with biomedical companies. He has founded seven companies and was Chairman/CEO of six of these. He was a General Partner at LVP Life Science Ventures (formerly Latterell Venture Partners) for over a decade, and previously was a General Partner at Windamere Venture Partners.

He formerly was CEO and Chairman of Sytera Inc. which merged with Sirion Therapeutics, an ophthalmology specialty pharmaceutical company. Prior to Sytera, Ken was a co-founder and CEO of NovaCardia, a company acquired by Merck after positive phase 2 data. Prior to NovaCardia, Ken was a founder, Chairman, and CEO of Santarus (NASDAQ:SNTS), which was acquired by Salix Pharmaceuticals. Additionally he was Chairman and CEO of Converge Medical, a medical device company developing a sutureless anastamosis system for vein grafts in coronary artery by-pass surgery.

Ken started his career as a founder, Chairman and CEO of Molecular Biosystems, where he was responsible for the development and approval of AlbunexTM and OptisonTM, the first two ultrasound contrast agents to be approved in the U.S. He currently sits on the boards of Evoke Pharma, OrphoMed, and Quidel, Inc.

Ken holds an M.D. from Northwestern University and trained in pathology at Duke University. He is an inventor on over 30 patents and patent applications and has authored or co-authored over 30 publications.