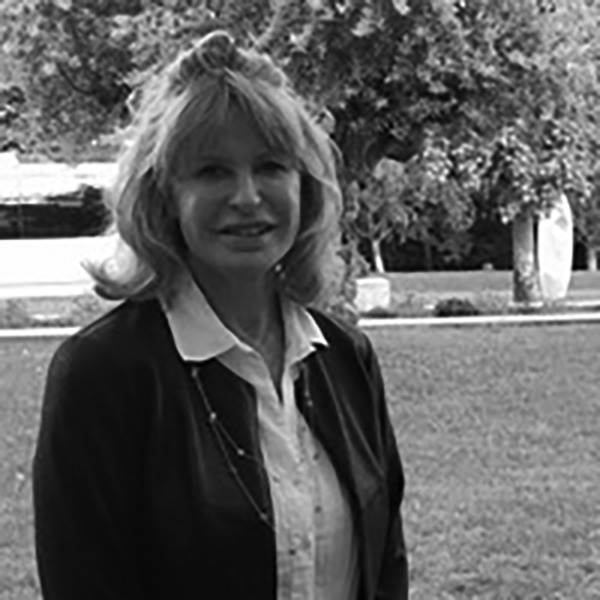 Jacqueline Johnson, Ph.D. is co-founder and has been Chief Operating Officer of Sydnexis since 2017. Her role includes but is not limited to the management of finance, manufacturing, preclinical toxicology studies, analytical chemistry, and quality programs for the Company.

Prior to Sydnexis, Dr. Johnson was President of Development and Strategic Consulting LLC for 10 years (2004-2014). This firm offered management expertise to biotechnology clients in the areas of regulatory and clinical affairs. In addition, Dr. Johnson held interim management roles in biotech start-ups as acting CEO of Trinity Pharmaceutical and acting COO of Revision Therapeutics.

Dr. Johnson served as President and CEO of Ferx Inc. from 1996-2004. Ferx was a biotechnology company focused on the development of their proprietary product Magnetic Targeted Carriers which were used to deliver potent chemotherapy compounds to specific tumor sites in the body. Ferx performed clinical trials worldwide including Europe and was the first company to do trials with an unmarketed product in China starting in 1998.

Dr. Johnson was Vice President of Operations at Signal Pharmaceuticals from 1992-1995. Signal was eventually purchased by Celgene. Before that she was Director of Product Development at Amylin Pharmaceuticals (1989-1992) and she started her career as Sr. Scientist of Molecular BIolkogy at Hybritech Inc. in 1986.

Dr. Johnson received both a Bachelor and a Master degree from the University of California, Berkeley, a Ph.D. from Stanford University School of Medicine (Genetics) and as a Damon Runyon Fellow did her Post-doctoral work at The Salk Institute.