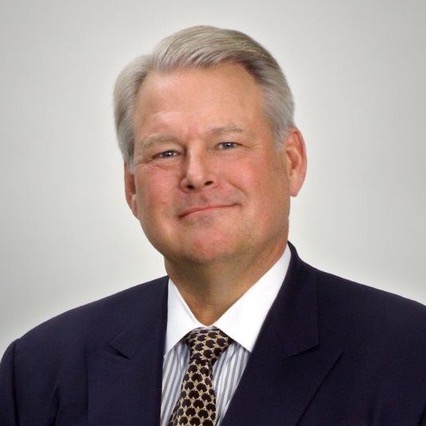 A frequent lecturer throughout the world on cornea, cataract, glaucoma, laser refractive surgery, innovation and the business of ophthalmology, he has presented over 40 named lectures and keynote speeches before professional societies in the U.S. and abroad, including the Binkhorst, Kelman Innovator and Steinert Lecture at the American Society of Cataract and Refractive Surgery, The American Academy of Ophthalmology Kelman, Barraquer and Lans Lectures, The Cornea Society Castroviejo Lecture, and received the Glaucoma 360 Accelerator Award. He is a recipient of the Eye Bank Association of America Paton and NACT awards. Select International named lectures include the Blumenthal Memorial Lecture in Jerusalem, Israel, the Benedetto Strampelli Medal Lecture in Rome, Italy, the Bjerrum Medal Lecture in Copenhagen, Denmark, the UKISCRS Choyce Medal Lecture in London England, the Albrecht Von GRAFE-Vorlesung Innovator’s Lecture in Nuremberg, Germany, and The International Intraocular Implant Society Medal Lecture in Paris, France. In 2019 he was the first physician inducted into the Scandinavian-American Hall of Fame. In 1998, the Eye and Contact Lens Association initiated the Richard L. Lindstrom MD Surgeon Lecture at its annual meeting. In 2021, the American Society of Cataract and Refractive Surgery initiated the Richard L. Lindstrom MD Symposium and Lindstrom Medal Lecture at its annual meeting each year on Sunday. The participants in the Minnesota Eye Consultants Corneal Fellowship Program now number over 80 and are named Lindstrom Fellows and meet once every 4 years for an educational retreat.

He is the recipient of numerous awards for distinguished service by national and international ophthalmology associations, including two Lifetime Achievement Awards from the International Society of Refractive Surgery of the American Academy of Ophthalmology, The Harold S. Diehl and Trustees Society Award from his alma mater The University of Minnesota, and the Appleton Award from the Minnesota Academy of Ophthalmology. He has been elected to Best Doctors in America several times since its founding. He was named the fourth most influential ophthalmologist in the world in the inaugural “The Ophthalmology” power list in 2015 and has been renominated every year to date.